The H2 Hydrogen Inhalation and Drinking System from Promolife is ideal for producing high-quality hydrogen steam for inhalation, and for creating hydrogen-rich water via a bubbling system. Molecular hydrogen has many benefits, one of which is to improve athletic performance and endurance via passive diffusion, whereby hydrogen reaches compartments within the cell to protect RNA and DNA from damage.

Cellular proteins, mitochondria and cell membranes are also protected. Hydrogen reduces cytotoxic radicals without affecting beneficial signaling pathways, while maintaining redox homeostasis or maintenance of the interior milieu to prevent disease. Hydrogen also activates the Nrf2 pathway, Another benefit is the reduction of pro-inflammatory mediators and the upregulation of endogenous antioxidants.

H2 is a colorless, odorless gas found in trace amounts in the air, and is composed of two atoms of hydrogen bonded together. It consists of two protons and two electrons, has a neutral charge, and is the smallest known element.

Hydrogen was originally thought to be physiologically inert and nonfunctional in mammalian cells, however studies have now confirmed and demonstrated that hydrogen reacts with biological substrates, making it a beneficial gas with broad applications, including the reduction of pain and inflammation.

Due to its small molecular makeup and bioavailability, hydrogen is able to penetrate cell membranes to enter the cells and organelles, including the nucleus and mitochondria. It can also penetrate the blood brain barrier, unlike other antioxidants, making it applicable for neurological disorders,  including Alzheimer’s, dementia, cognitive impairments, and stroke.

Hydrogen Is An Antioxidant

Hydrogen has antioxidant properties, which protect cells from oxidative stress. Oxidative stress and inflammation are the top two fundamental elements that degrade health. Hydrogen has a balancing effect on both factors. Impressively, over 1,000 publications have demonstrated that hydrogen has a beneficial potential in ameliorating over 170 human and animal diseases.

Molecular hydrogen is a potent antioxidant and exhibits cytoprotective effects due to its superior penetration of cell membranes, its ability to reach sub-cellular compartments within the cell via rapid intracellular diffusion, and its capability of selectively scavenging deleterious free radicals, including the infamous hydroxyl radical.

Hydrogen is superior to other antioxidants because of this selective ability, along with its strong reductive activity. It has been found to be non-toxic even in high concentrations. H2 is safe to drink when infused in water or inhaled in low concentrations.

Hydrogen-rich saline is also injected intravenously. It can be used both preventatively and therapeutically, it is not only an anti-inflammatory and antioxidant, but also regulates various gene expressions, stimulates energy metabolism, and has anti-allergy and anti-apoptotic effects.

They are primary signaling molecules that play a key role in the progression of inflammatory disorders. Free radicals are the natural byproducts of biological processes in the body like metabolism.

Oxidative stress, which is an imbalance of antioxidants and free radicals in the body, occurs when the production of ROS exceeds their elimination. This imbalance causes inflammation and damages tissues and cells.

Uncontrolled free radicals neutralize themselves by damaging cell membranes, proteins, and DNA, causing significant cytotoxic damage. Antioxidants are so crucial because they’re able to neutralize free radicals by donating their own electrons. This neutralization stops a domino-effect chain reaction that damages and destroys cells.

Excessive oxidative stress accelerates the aging process, and is a key contributor to the development of many disease states, including cancer, diabetes, and cardiovascular disease. Studies have shown that molecular hydrogen may prevent or retard the progression of chronic inflammatory diseases, including rheumatoid arthritis. The swelling, redness, pain, and loss of function associated with inflammation are indicative of what’s taking place on a cellular level.

In 2007, molecular hydrogen was found to have selective antioxidant properties, meaning it targets only harmful reactive oxygen species implicated in pain and inflammation, without neutralizing first line defense antioxidants and antioxidant enzymes, such as nitric oxide, hydrogen peroxide, superoxide dismutase, catalase, and glutathione.

Molecular hydrogen can also help athletes and exercise enthusiasts recover from the oxidative stress and muscle soreness caused by intense and prolonged physical activity. It’s interesting to note that 2-4% of the oxygen we breathe turns into reactive oxygen species. 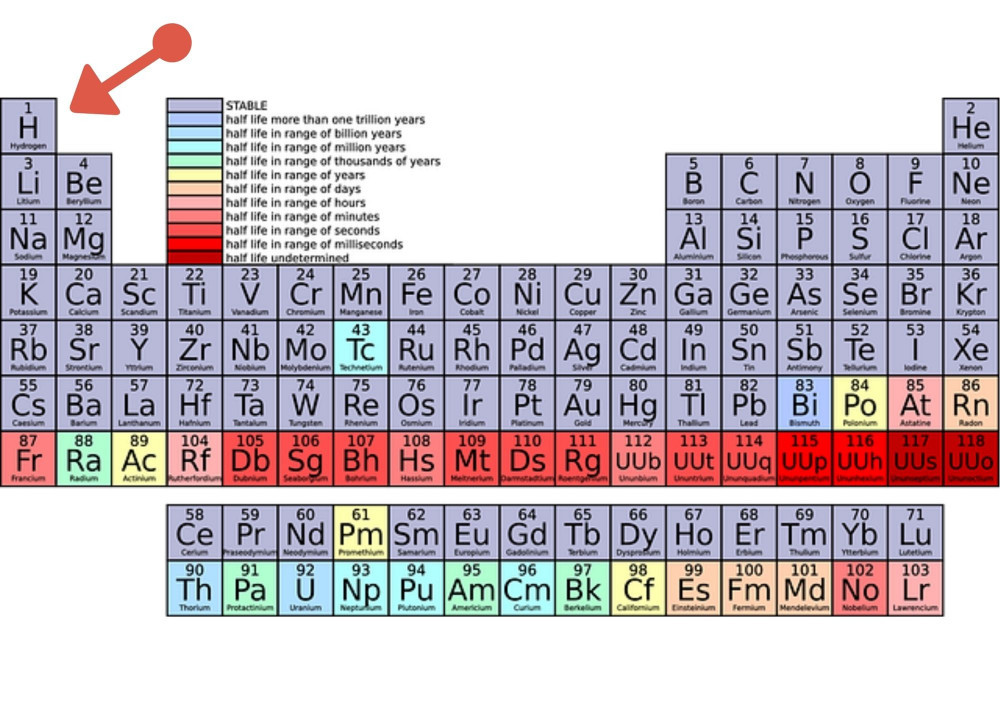 Hydrogen has also been found to activate the Nrf2 pathway, a transcription factor that regulates inflammation and free radicals via the body’s antioxidant system. In fact, H2 helps the body maintain its own antioxidants.

Nuclear Factor Erythroid 2-Related Factor (Nrf2) is an internal protection system, or a thermostat of sorts, that defends against aging, oxidative stress, and the resulting damage. Nrf2 protects against free radicals by regulating, controlling, and maintaining oxidative stress in the cells.

Excessive oxidative stress damages and destroys cells, and is implicated in neurodegeneration, cancer, diabetes, and cardiovascular disease. Oxidative stress is caused by poor eating habits, nutrient deficiencies, lack of movement or excessive exercise, inadequate sleep, toxicity, pollution, emotional issues and trauma. Because we don’t have control over all these areas in our lives, we need a system (enter the Nrf2 pathway) that can protect and correct oxidative stress.

The Nrf2 pathway is activated in response to high levels of oxidative stress. Nrf2 binds with DNA, signaling the cells to produce protective molecules to defend themselves, while also eliminating toxicity that damages cells and impedes their function. In this way, the pathway normalizes cellular function, while minimizing the negative effects of oxidative stress.

Eating a diet rich in antioxidants, phytochemicals, vitamins, and flavonoids can boost the activity of Nrf2. Berries, dark chocolate, citrus fruit, turmeric, herbs, and green tea are all good sources. There are also compounds that enhance the activity of Nrf2, including hydroquinone, carotenoids, and curcumin.  Hydrogen tablets are a great way to harness the magical properties of hydrogen.

Interestingly, molecular hydrogen has been found to have a similar neutralizing effect on free radicals. Just as hydrogen is a selective ROS scavenger, it’s also a selective Nrf2 activator. This means it is only activated in times of need, which prevents the side effects associated with prolonged activation. This underscores the fact that life is a delicate balance between the chemical reactions of oxidation, the loss of an election, and reduction, the gaining of an electron.

What The System Includes

Below is what is included in Promolife’s H2 Hydrogen Inhalation and Drinking System:

Specifications are as follows:

Can you see the benefits of drinking hydrogen rich water, and why it’s such a hot topic in the health arena? It mitigates pain and inflammation by removing reactive oxygen species and neutralizing free radicals.

By activating the Nrf2 pathway, it further reduces free radicals and inflammation via the body’s antioxidant system. Promolife’s H2 hydrogen inhalation and drinking system takes the complexity out of harnessing all of the benefits hydrogen has to offer.

Have you heard of using hydrogen therapeutically for health? Let me know in the comments:)

(2) Hindawi – Oxidative Medicine and Cellular Longevity: Oxidative Stress and Inflammation: What Polyphenols Can Do for Us?

(3) Medical News Today: How does oxidative stress affect the body?

(8) US National Library of Medicine National Institutes of Health: Molecular hydrogen: a preventive and therapeutic medical gas for various diseases

(9) PubMed.gov – National Library of Medicine – National Center for Biotechnology Information: Hydrogen as a selective antioxidant: a review of clinical and experimental studies

(15) The Ozone Spa: Hydrogen Inhalation for Health and Fitness

(16) Live Science: What Are Free Radicals?

(17) US National Library of Medicine National Institutes of Health: Molecular hydrogen: a therapeutic antioxidant and beyond

10 thoughts on “SUPERCHARGE Your Workouts By Drinking Hydrogen Rich Water”