It is absolutely vital to detect cancer in its early stages to increase survival rates. The IvyGene test is an accurate biomarker used to confirm multiple cancers early on in their development before they’ve had a chance to spread. The test combines both specificity, along with high-sensitivity, via a simple blood draw. 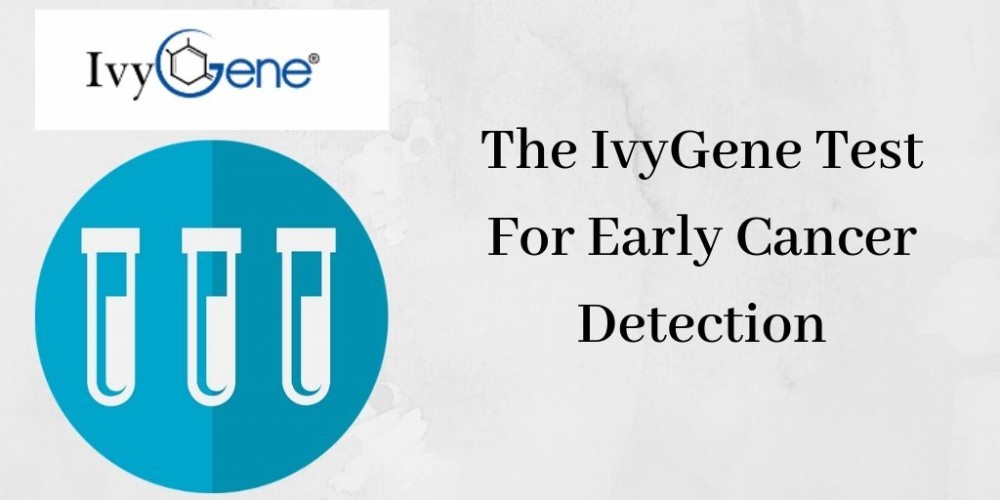 There are five stages of tumor growth, each progressing in severity as cancer becomes more advanced. The IvyGene test has the specificity to detect cancer in stage one, which is considered an early-stage cancer. This is before it has spread to surrounding tissues, and before it’s reached the blood and lymphatic systems, where it can easily spread to other parts of the body.

Detecting cancer early is key to a favorable prognosis. Stage-one cancers respond well to both conventional and holistic treatments. Lifestyle changes are also paramount to increase survival rates. A stage-two cancer is more difficult to treat because it has spread into nearby tissues, as well as the lymph system and bloodstream. Fortunately, at this stage, it hasn’t yet metastasized to vital organs.

Once a cancer is designated a stage-three, and especially a stage-four, the situation becomes much more dire. Stage-four cancer is considered malignant, invasive, and metastatic, meaning the cancer has spread to other organs, making it much more difficult to treat and contain. Therefore, it’s imperative that cancer be detected in the earliest stages possible.

Liquid biopsies are a revolutionary type of diagnostic testing that provide doctors with crucial information indicative of disease. Biofluids, including blood, urine, stool, and saliva are used to garner information that can aid in the diagnosis or prognosis of a disease. It can also provide relevant information regarding the most beneficial treatment options based on laboratory results.

The IvyGene test uses a blood sample to detect genomic DNA modifications. Human cells contain billions of base pairs of genomic DNA, encoding over 20,000 genes. For optimal function, each cell must be able to switch the expression of these genes on and off, along with increasing or reducing the production of genetic products.

This regulation is dependent on signals within the body and also the cell’s environment. Gene expression is regulated by human cells through a variety of mechanisms. One such mechanism involves the addition of a cytosine methyl group that acts as a reversible marker to influence gene expression, rather than modifying the genetic code. Cytosine is one of the four bases found in RNA and DNA.

In order to understand how the IvyGene test works, a basic understanding of methylation is necessary. Methylation is a biochemical process that takes place in every cell of the body.

These reactions regulate various systems in the body, along with DNA production and repair, detoxification, inflammation, the stress response, cellular energy, fat metabolism, liver and eye health, and estrogen and histamine metabolism.

This simple biochemical process involves the transfer of three hydrogen atoms and one carbon atom. When methylation is functioning properly, systems in the body also function as they should, including the detoxification, reproduction, cardiovascular, and neurological systems. When methylation is compromised, any number of conditions can occur.

Certain genes are comprised of regulatory elements that contain a lot of methylated cytosine, which result in the gene being silenced or turned off. Conversely, if these elements have a reduction of methylated cytosine, the gene is expressed or turned on. By determining which of these regulatory elements are methylated, insights can be gained into which genes are expressed and which are silenced.

Significant changes in gene expression occur when a cell changes from normal to malignant. Cancer cells overproduce genes that are responsible for cell growth. These changes correspond to changes in the methylation pattern of the genomic DNA of cancer cells. Cancer cells can be distinguished from normal cells by detecting which sites within the genome are methylated. 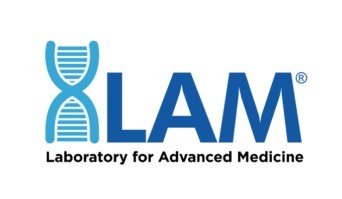 Evaluating the methylation patterns of tumors or cancer DNA can confirm the presence of cancer. This is possible because malignant cells shed genomic DNA into the bloodstream when they die. This DNA from circulating tumors can be isolated from a blood sample.

The IvyGene test is designed is to be used in conjunction with a comprehensive medical history. It can detect four different cancer types, including colon, liver, lung, and breast. The detection of other cancers has not yet been determined.

If additional cancers are present, it will result in an elevated IvyGene Score, with a composite average of cell-free methylated DNA at the target sites. This is represented as a fraction of the total cell-free DNA that is present.

[Read More: The 4 Stages of Cancer]

As of yet, large clinical trials have not been conducted to determine the IvyGene’s efficacy as a screening test for cancer. The lab offers a three-step approach if you want to utilize the test. First, consult with your doctor, as he will need to order the test for you. See below for instructions if for some reason this is not an option.

Keep in mind, providers have their own additional service costs associated with the lab. The next step is to get a blood draw that can either be obtained through your health care provider, a mobile phlebotomist, or at one of the locations provided on the testing website.

Your blood sample will be sent to the laboratory for analysis. Once the lab receives your kit, results will be returned to your provider within five business days, following which an interpretation of the results will then be sent to you, along with an IvyGene Score based on normal and elevated ranges. The lower the score, the better.

Scores in the 0-9 range indicate no active cancer, but may also indicate a state of remission, for those who have had a previous cancer diagnosis. A score of 10-19 indicates that some cancer may be present, but may also denote a relative state of remission, depending on prior diagnoses. Any score over 20 is suggestive of active cancer that is not in remission. Higher scores correlate with increased tumor burden.

Subsequent IvyGene Scores are a reflection of whether the cancer is getting better or worse. If someone initially has a score of 50, and four months later has a score of 40, it shows the efficacy of the treatment protocol they are implementing. This is vital information, that confirms to the person with cancer, that what they are doing is working. However, if the score is higher than the original number, new treatment protocols should be considered.

Discuss with your doctor to determine if the test is right for you. The test has been available since January 2018 and meets FDA requirements. To obtain pricing information, please visit their website here.

How To Order The Test

If for some reason your doctor can’t order the test, you can choose a provider listed on the lab’s website. Enter your city, state, and radius distance to find one near you. If you’re unable to find a physician close to you, please contact the lab for guidance (information above).

The IvyGene test is a liquid biopsy test that uses a single blood sample to detect cancer in its earliest stages. This is done by identifying methylated genomic DNA patterns. A treatment protocol can then be created based on the results. If you or someone you love has cancer, please discuss the test with your doctor.

Have you heard of genomic DNA testing? Let me know in the comments:)

10 thoughts on “The IvyGene Test For Early Cancer Detection”